The true value of a WordPress developer 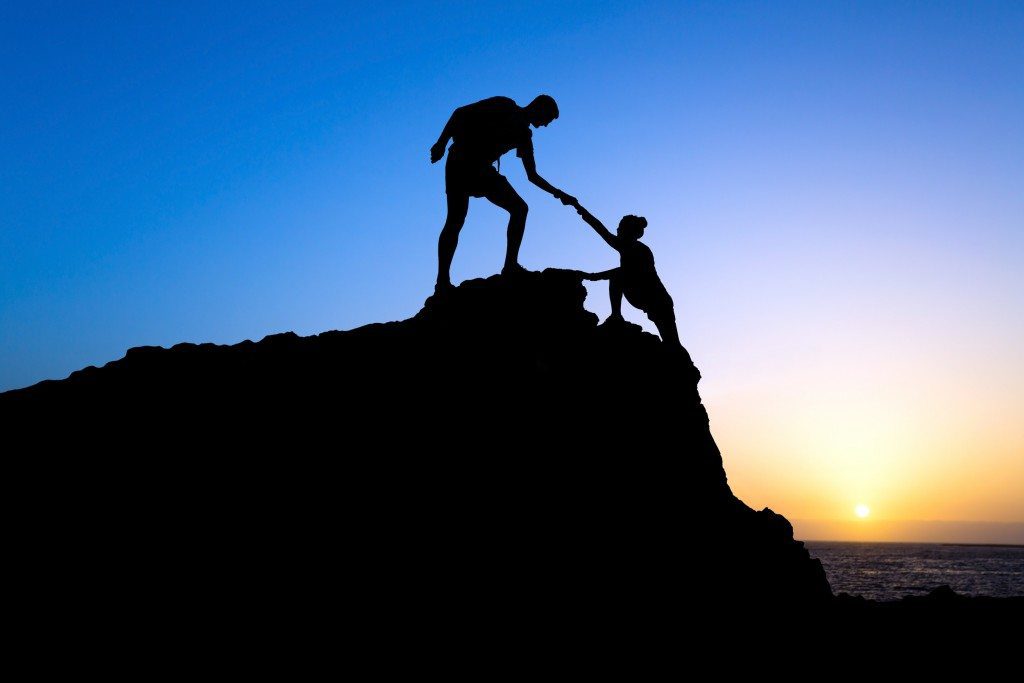 With the ever growing plethora of accessible and user-friendly tools and products, creating websites with WordPress can be a relatively simple process. This is great, as it means most people with access to a computer and the internet can build themselves a website of reasonable quality. However, it does have some important implications for ‘legitimate’ WordPress designers and developers, not least that they can end up undervalued.

So in the world of plugins, themes, tools and services, what actually constitutes ‘legitimate’ WordPress development? Essentially, ‘development’ here means the ability to build a bespoke WordPress website using a combination of already available tools and bespoke code. It might be 80% custom code, or it might only be 20% – if the tools are out there, and they fit the purpose, using them does not detract from the ‘developer’ role. You won’t win any awards for building identical versions of standard tools just to call them your own (though you might win the title of ‘most overworked developer’!).

What the developer does that is so valuable, is problem solve. You might have access to Google and the physical ability to install a theme or input code, but if you don’t know what you’re trying to achieve, or the best way to achieve it, and with the best results, you won’t get an end result anywhere near what an experienced WordPress developer can do for you. Knowledge of code also means that when there isn’t a suitable theme, plugin or solution, a developer can almost always build something that perfectly achieves your aim. You might be able to work with WordPress, but a developer makes WordPress work for them.

Developers are not the only people selling WordPress services, and it’s very important to know what you’re getting. I find the best way to think of WordPress ‘implementers’ is as installers. They don’t create, or develop; they take existing products, and install and configure them for you. They will have some technical know-how, but within fairly limited parameters. The key difference here is that they’re not creators. They don’t problem solve, and they don’t build. If the solution exists, they can implement it for you; if it doesn’t, you’ll need a developer. Both services are distinct, requiring different skill sets, and so have a corresponding value.

The point of distinguishing between implementers and developers is to illustrate the nature of the WordPress services market, which has become a little cloudy and confusing due to the abundance of services, providers, agencies and professionals throwing around key words and technical terms like no-one’s business, which can make it very difficult for your average Joe to know who they want to hire for what, and what they should be paying them.
In the world of WordPress, as with most things, you get what you pay for. Websites can vary wildly in cost. To the non-expert, the end product might seem to be the same, whether it’s been provided by a developer at significant cost, an implementer for a slightly less, but still not insignificant, amount, or cheap as chips from an online site builder. No matter which you use, and what you pay, you end up with a website; the result is the same, so why wouldn’t you go for the cheapest option, right?

The problem here does not lie with differing levels of skill and service – professional implementers and developers are equally valuable to the person who understands and needs what they are offering. The issue lies when someone’s perception of what the service they’re paying for really is. Commonly, this is seen in the mistaken belief that one has purchased the services of a ‘developer’ – sometimes this is the result of the client’s misconception of what development is, but unfortunately you will get opportunistic or overenthusiastic individuals selling services that they’re not qualified to offer. Developers don’t come cheap. It takes time, effort and skill to build up the knowledge base of a professional developer. These people can’t afford to, and shouldn’t, sell their time cheaply. If you’re looking for a bargain, and you find something or someone who looks to be offering the same services as a developer, at half the price, then they’re not a developer.

Misaligned perceptions are extremely damaging for legitimate developers, as this inevitably leads to unhappy and affronted clients who have already spent (wasted) money on inappropriately sold or understood products or services, who then inevitably seek out an actual developer to solve all the problems they’re having, normally angry and on the look out for the next ‘scam’, and usually looking for a discount.

So why is this happening, and what can be done about it? The key is in the price discrepancies, even though these are perfectly legitimate. Themes and plugins make WordPress implementation pretty easy. Probably too easy. This has led to an abundance of cheap WordPress ‘services’, which fuel the perception that websites can be built inexpensively. This makes true developers look over priced, their value decreases and the skills they have worked so hard to develop are over looked.

The key is to realise that while what you think you want is a website, in reality you want a whole lot more than that. If you don’t have the knowledge to build yourself a site, chances are you’re not going to know what to do when something goes wrong with it, or you need to change something, or add more products. When your site is down or out of date and you need it back up and running as soon as possible, but the nameless individual at the other end of the support desk half way around the world just doesn’t want to play ball, or the WordPress implementer that built your site so quickly for you mysteriously doesn’t respond to your please for technical help, suddenly, those price differences don’t seem so ludicrous any more. With a developer, you’re not just paying for a website, you’re buying access to experience, knowledge and ongoing support, the less visible and so often forgotten aspects of a truly comprehensive and professional WordPress service. The solution is total transparency within the WordPress community regarding the true nature and value of what’s on offer. Some things are worth paying for. Don’t find out the hard way!