Why Keeping Your Developer Happy Will Benefit Your Pocket 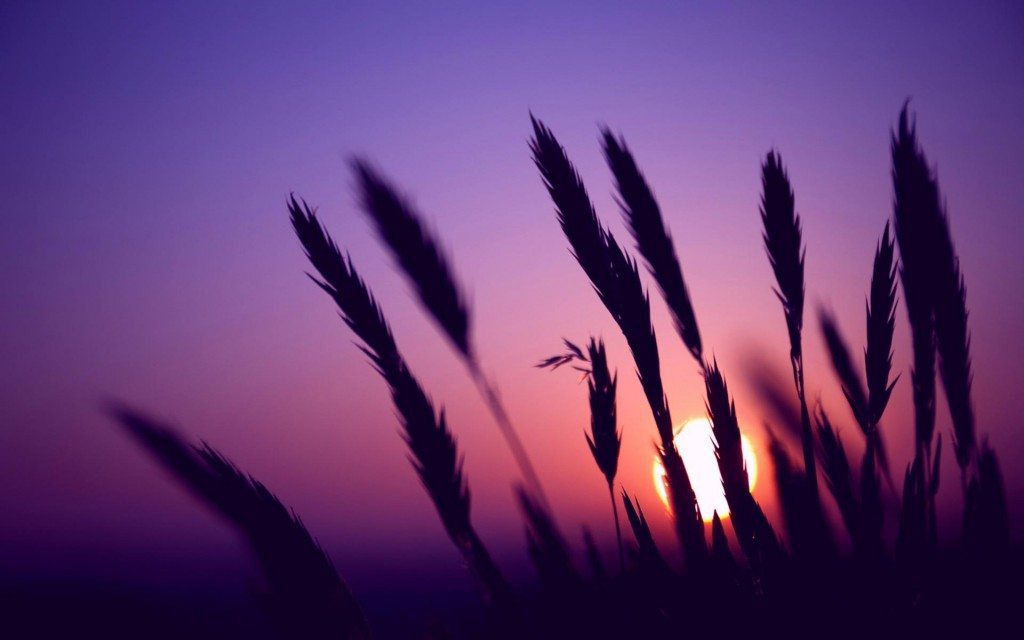 Having a competent developer build your website for you isn’t cheap.

Be A Good Employer
As a freelancer, there have been several occasions where I’ve been woken up in the middle of the night by a client who had to have a piece edited/pictures added/title changed right now.
Always keep your expectations of your workers reasonable. Freelancers are generally both underpaid and hungry for experience that they can use to build their resume, and most of us would love the chance to work with you.

Creating a positive work environment will mean that web developers will know that working for you will be easy, which can lead to them charging less because they know that you will make the job as easy as possible.

Give Your Developer The Chance To Be Creative
Web developers are in their field for a wide variety of reasons, but by the nature of the job they’re fairly creative people. Their good at what they do, and their work is their reputation. So if your web developer tells you that they can suggest an improvement on your concept, you definitely want to hear them out. If you refuse to take the advice of an experienced professional it will be to the detriment of your website nine times out of ten. You are not a website developer otherwise you wouldn’t have to hire one. So your goal shouldn’t be just having them work for you, your goal should be for them to work with you.

Giving your developer the chance to flex their creativity will also increase the inherent value of the job. Web developers love the chance to learn and experiment as it is the easiest way to hone their skills. So if you have a reputation for giving developers the chance to try new things you increase your chances to draw a talented developer to your job for cheap.

Step 3: Streamline The Process
Web developers are generally freelancers, meaning that they have to be working constantly in order to remain financially stable. This means that if you can tell your developer what you would like done quickly (thereby giving them a faster influx of cash) you greatly improve the inherent wealth of your job. So give your instructions quickly and do your best to be easy to contact.

Keep your directions simple, and do your best to make sure that your developer is only working with one person at a time. Doing so will allow the developer to work much faster than if they had to try to appease multiple clients. And saving your developer time will make him/her happier while potentially saving you a lot of money.

Ignore the Personality and Feelings of Your Developers
Most good freelancers don’t like working on projects that offend their moral sensibilities, and the ones that couldn’t care either way probably aren’t worried about delivering you a quality product either.

If you happen to have a project that might offend people, attempt to gauge the feelings of your employee before they start working.  This will help weed out anyone who may have strong negative feelings about the project before the bring potentially ruinous results.

Conclusion:
When you’re looking for a freelancer, you should do your best to attract the best and brightest in the field. And in order to do this while still saving some money, your going to have to ensure that your job has value to prospective freelancers besides monetary compensation.
If you liked this article comment below and let us know!